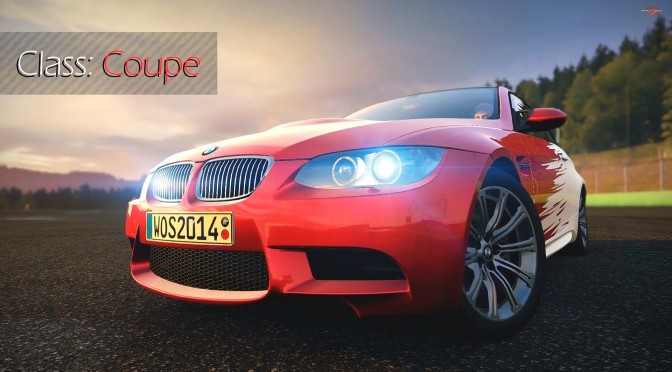 Slightly Mad Studios and MY.com have released a new trailer for their upcoming free racer, World of Speed, introducing the BMW M3 E92. This legendary German coupe has a top speed of 286 km/h and acceleration to 100 km/h in just 3.9 seconds. Enjoy!