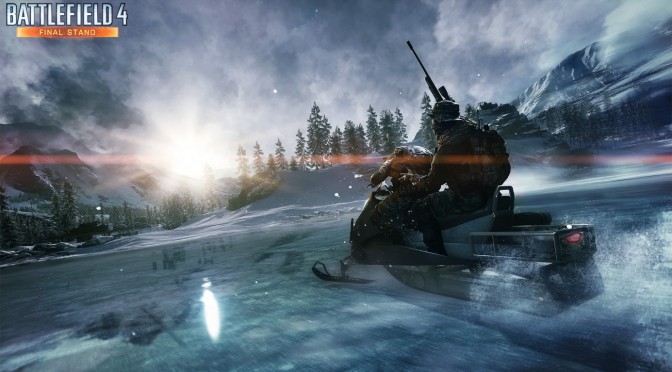 Electronic Arts and DICE have released a new set of screenshots for the Final Stand DLC of Battlefield 4, and revealed that this DLC will be playable on October 16th (at least for those who participate in its CTE event). Final Stand will feature futuristic technology and is set in the snowy expanses of Russia. In addition, this DLC will offer four new maps: Operation Whiteout, Hammerhead, Hangar 21, and Giants of Karelia. Moreover, players will be able to use secret prototype weapons and vehicles, including a hover tank and a rail gun. Enjoy! 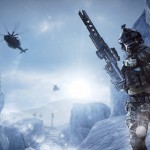 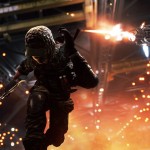 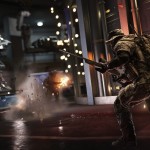 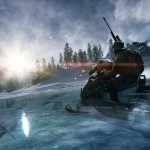