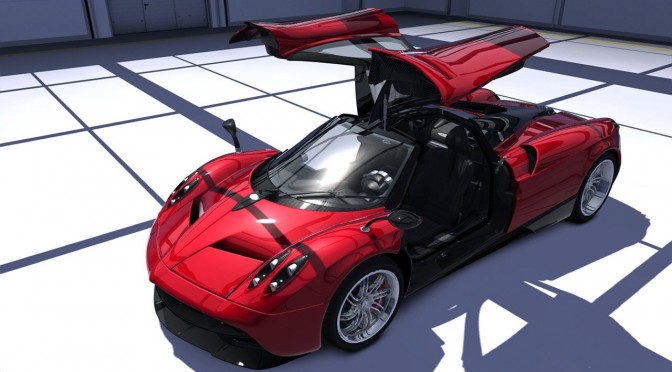 KUNOS Simulazioni has released the Release Candidate version of its sim racing game (that packs some of the best physics we’ve seen in a racing game), Assetto Corsa. This new version adds – among other things – a tyre damage system, Visual/Aero/Engine/Suspension damages, and packs performance optimizations as well as multiplayer improvements.

In short, this version of Assetto Corsa is feature complete (naturally, it also comes with some new tracks), even though the game is still in an Early Access phase.

Here is the changelog for Assetto Corsa’s RC: