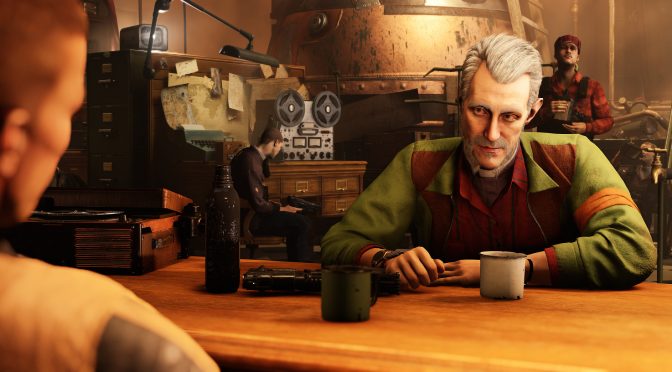 Bethesda has released a new gameplay trailer for Wolfenstein II: The New Colossus. This brand new trailer shows a scene in bar in which a Nazi Kommandant confronts BJ Blazkowicz. This scene has many Tarantino and Inglorious Bastards vibes to it, so we are pretty sure that fans of it will enjoy this new trailer. Wolfenstein II: The New Colossus is currently planned for an October 27th release. Enjoy!