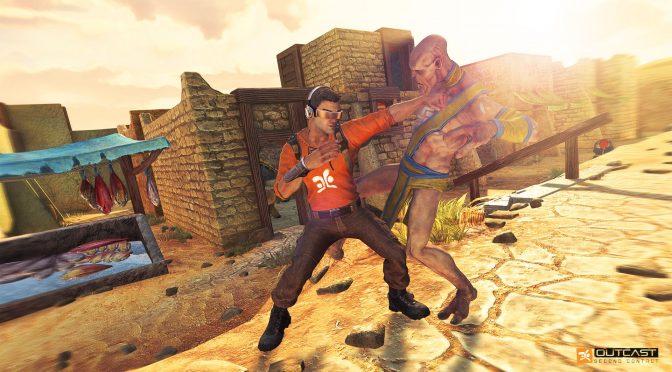 Players will dive into the extraordinary landscapes of planet Adelpha in an attempt to pierce its secrets in order to prevent a terrible catastrophe… and along the way will uncover many things that will even surprise fans of the original.

OUTCAST – Second Contact is currently planned for a Fall 2017 release. 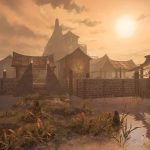 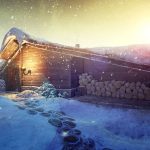 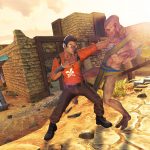 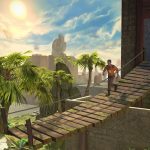 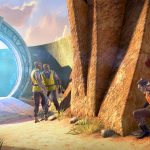