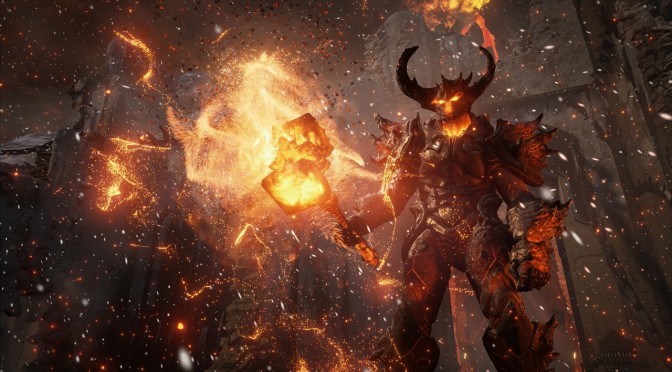 Remember a prototype video we shared a while ago from Unreal Engine 4? Well, it seems that one scene from it was used during Nvidia’s CES 2014 event. Yesterday, Nvidia and Epic Games showcased the power of the new Tegra K1 chip, which was running the dungeon scene from the prototype Matrix video. Tegra K1 is described as the first-ever console-class mobile technology, enabling PC-class gaming technologies like DirectX 11, OpenGL 4.4 and tessellation. In addition, Nvidia has released a new video showcasing some of the games that will be coming on Tegra K1. Enjoy!