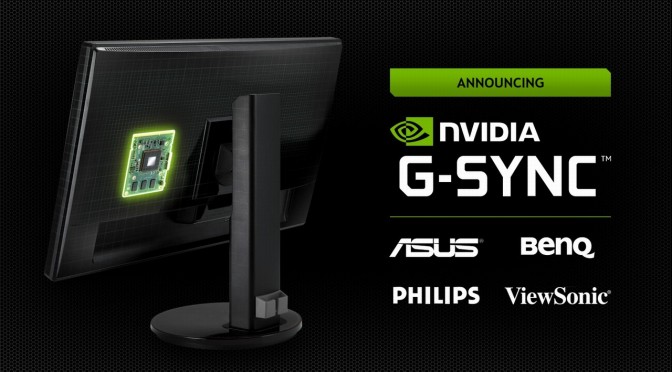 During its CES 2014 press conference, Nvidia revealed that its highly anticipated G-Sync monitors will launch in Q2 2014 from multiple manufacturers. Asus, Acer, BENQ, Philips, ViewSonic and AOC will be the ones that will manufacture Nvidia’s monitors.

All of the aforementioned monitors are planned for a Q2 2014 release. No specific dates were given, but we can expect to see the 27″ 1440p monitor launching at the end of it.