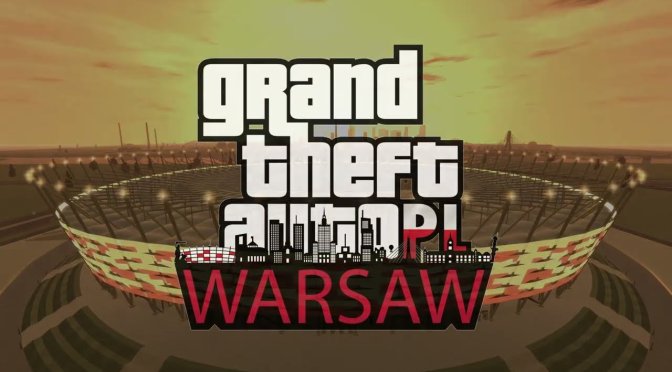 Modder ‘BartoszBuster’ has announced that Grand Theft Auto IV Poland: Warsaw will release on August 1st. In order to celebrate this announcement, the modder has also released a trailer for this mod that you can find below.

As the title suggests, this mod will bring the capital of Poland, Warsaw, to Rockstar’s open-world game. As Niko Bellic, players will be able to explore the environment.

BartoszBuster has been working on this map since 2014. Now I don’t know whether or not he will include any custom missions. From the looks of it, this will be simply a big area that players will explore.

Speaking of GTA 4, here are some other cool mods for it. This mod restores the game’s multiplayer experience and it’s a must-have. Moreover, there is also a cool mod that adds to the game vehicles from 1950-1993 and a New York City Name-Conversion Mod. And lastly, GTA IV Ultimately Beautiful Edition is a 7.8GB mod pack, aiming to overhaul the game’s graphics.

We’ll be sure to update this story with the download link once it becomes available. Until then, enjoy the following trailer!