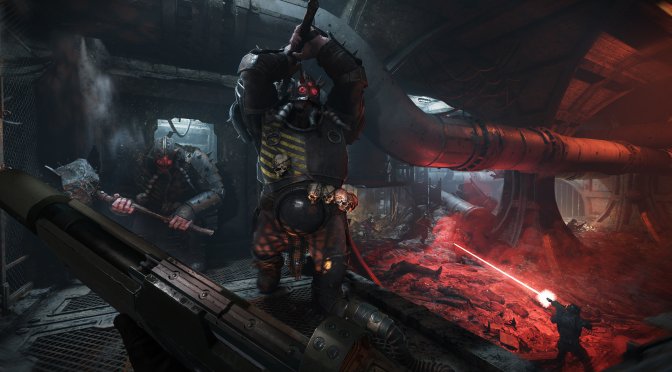 After a delay back in 2021, Warhammer 40K: Darktide was meant to come out on September 13th. However, it appears that Fatshark a little more time in order to further polish the game. As such, the team has slightly delayed the game again until November 30th.

Lastly, the game will support Ray Tracing for Reflections & Global Illumination on PC!