Modder ‘Jjent1’ has released a new cool car pack for Grand Theft Auto IV. As the modder noted, this pack brings to the game cars from the late 1950s to 1993.

Unfortunately, the modder has not shared the complete list of cars that are featured in this pack. Still, you can find below some screenshots that he shared.

Speaking of GTA4, you may also be interested in the following mods. Grand Theft Auto 4 4K2K Allaga Graphics Mod aims to improve all of the game’s textures. On the other hand, GTA Connected attempts to restore the game’s multiplayer mode. There is also a mod that brings a fully functional & armed jetpack, and a mod that a Watch_Dogs Mod. 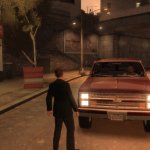 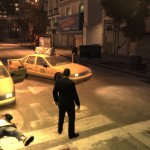 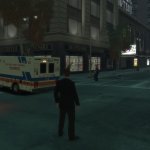 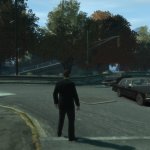 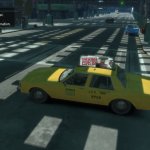