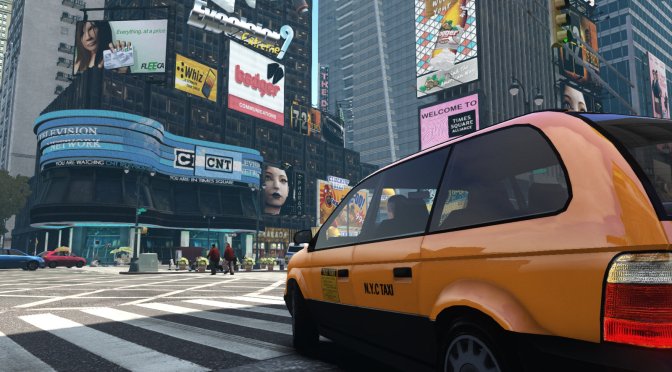 Modders ‘joemoo’ and ‘Nariman’ have released a pretty cool New York City mod for Grand Theft Auto 4. According to the duo, this mod replaces textures, models, and text to immerse players in a “virtualized New York Simulator“.

In other words, this is a complete name-conversion of Liberty City to New York City circa 2008. Below you can find all the things that this mod changes.

You can download the mod from here. Below you can also find some screenshots, as well as a video (from an older version of the mod).

Speaking of GTA 4, I also suggest trying this mod that restores Grand Theft Auto IV’s multiplayer experience. There is also a cool mod that adds to the game vehicles from 1950-1993. 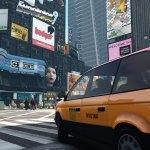 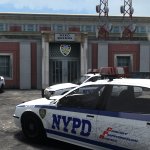 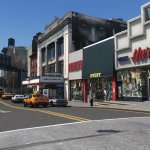 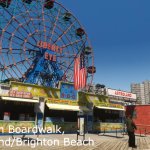 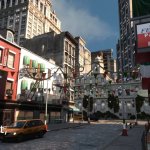 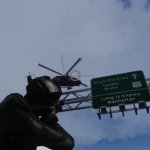