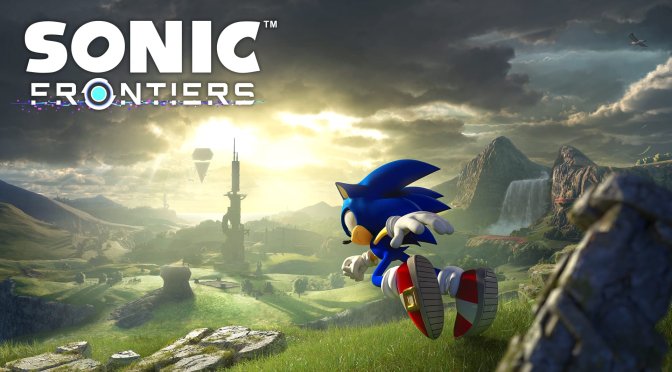 Since we are currently in the process of benchmarking Sonic Frontiers, Forza Horizon 5 and WRC Generations, we’ve decided to share first some 8K videos from them.

In order to capture these videos, we used an Intel i9 9900K with 16GB of DDR4 at 3800Mhz and NVIDIA’s RTX 4090 Founders Edition. We also used Windows 10 64-bit, and the GeForce 526.47 driver. We also maxed out all the graphics settings of the aforementioned titles.

Let’s start with Sonic Frontiers. At native 8K with Max settings, the game was perfectly playable. While there were some drops below 60fps, most of the time we were hitting that framerate target. Unfortunately, though, the game has a very limited view distance, even on Max settings. It also does not support framerates higher than 60fps.

At native 8K with Max settings, Forza Horizon 5 was running with framerates between 40fps and 48fps. With DLSS 2 Quality Mode, we got a 10fps boost at both minimum and average framerates.

Lastly, WRC Generations was completely unplayable at native 8K/Max Settings on our NVIDIA RTX 4090. And when we say unplayable, we mean it (we were getting 10fps). By enabling DLSS 2 Quality, we were able to get a 30fps experience.

Before closing, here are also some 8K videos for Gotham Knights, The Witcher 3, A Plague Tale: Requiem, Red Dead Redemption 2, Cyberpunk 2077, and Fortnite, as well as for Call of Duty: Modern Warfare 2, Uncharted 4 & Persona 5 Royal.