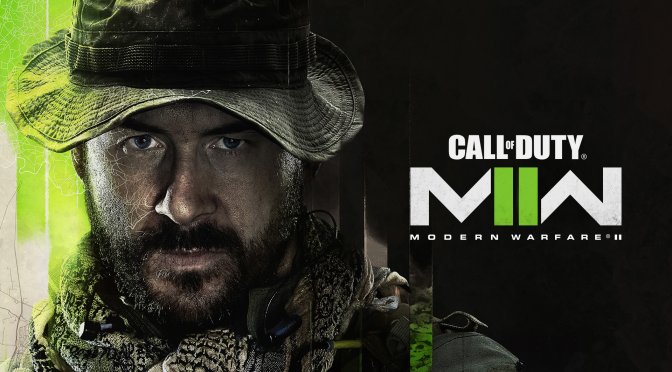 Last week, we saw a lot of games coming out on PC. Alongside Gotham Knights, we also got UNCHARTED: Legacy of Thieves Collection, Persona 5 Royal and the single-player campaign of Call of Duty: Modern Warfare 2. As such, we’ve decided to capture and share some 8K videos from them.

In order to capture these videos, we used an Intel i9 9900K with 16GB of DDR4 at 3800Mhz and NVIDIA’s RTX 4090 Founders Edition. We also used Windows 10 64-bit, and the GeForce 522.25 driver. We also maxed out all the graphics settings of the aforementioned titles. Not only that, but we also used Ray Tracing, in native 8K, for Tower of Fantasy.

Now as you have seen, we’ve had numerous 8K articles in the past couple of weeks, and the reason behind this is quite simple. The NVIDIA GeForce RTX4090 is currently a beast, making it possible to game with 30fps at native 8K. Thus, and until we start getting current-gen only titles, we’ll be sharing such 8K videos.

The benefit of running a game at 8K is similar to that of using 4K with a 1440p monitor. By downsampling from a higher resolution (8K in this case), you can eliminate aliasing and get a crisper image. This is basically what SSAA used to do back in the old good days.

You can also find 8K videos for Gotham Knights, The Witcher 3, A Plague Tale: Requiem, as well as Red Dead Redemption 2, Cyberpunk 2077, and Fortnite.

Lastly, our PC Performance Analysis articles for the latest triple-A games have been slightly delayed. Shame on me, I know. However, I had a wisdom tooth removal and I need to take some time off.

But anyway, enjoy the videos and stay tuned for more!