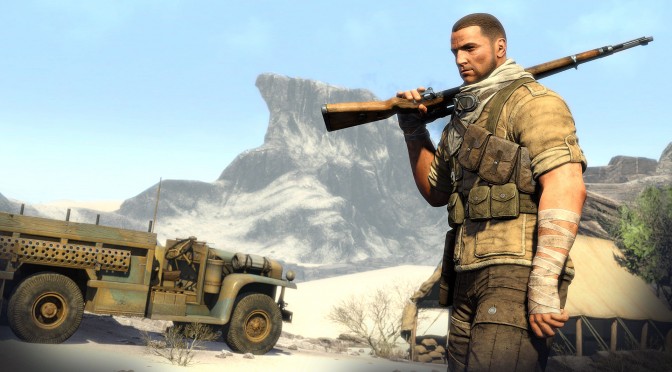 Rebellion has released the second developer diary for Sniper Elite 3 in which we go behind the scenes to learn how the X-Ray Kill Cam is made from Concept, Design, all the way up to Sound. Sniper Elite 3 looks lovely, promises to feature open environments, and will be coming to our platform this year. Enjoy!