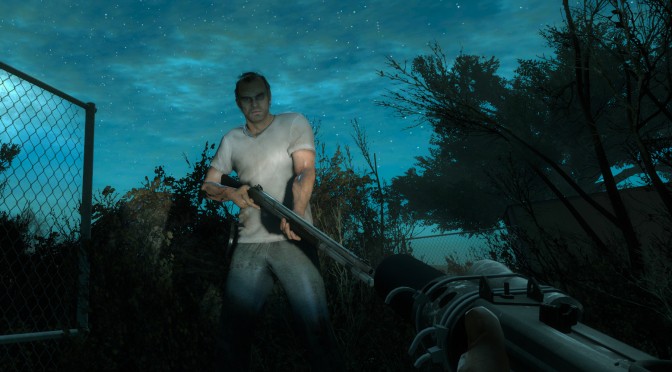 Well, here is something special for all Left 4 Dead 2 fans. Modder ‘Pajama’ decided to port Trevor’s model from GTA V to Left 4 Dead 2. Surprisingly enough, this model looks amazing on the Source Engine, making us wonder what a GTA title would look like in Source Engine. It could be cool but who knows whether Valve’s engine would be able to handle such open-world areas. 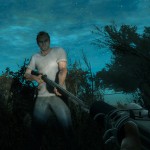 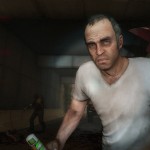