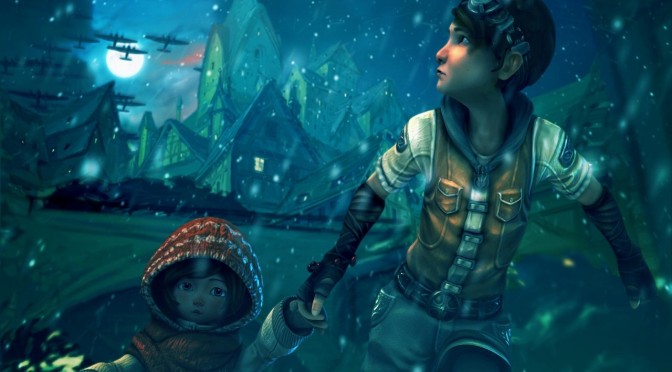 Our reader ‘Jon Jun’ has informed us about a new tech video for Daedalic’s upcoming adventure title, Silence – The Whispered World 2. This video shows the process of creating a 3D scene from a 2D painting, a technique that will be used in this new title. Silence – The Whispered World 2 aims to pursue new ways of adventure game design, and explore new possibilities modern adventure gaming offers. The game is currently planned for an early 2015 release on PC and Mac. Enjoy!