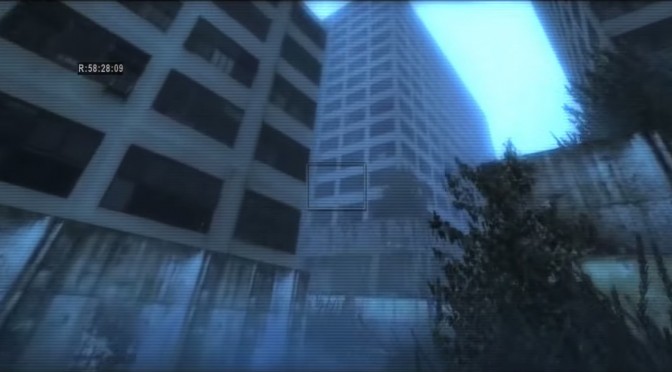 Okay everyone, get ready to be impressed. Our reader ‘Ultralist’ has informed us about a new video from an upcoming mod for Doom II that sports amazing visuals (at least for the engine it is based on). Total Chaos is a mod for Doom II that features modern graphical effects such as 16x motion blur, bloom lighting and godrays, and pushes Doom II’s 1993 engine to its limits.

Total Chaos is an open world survival horror mod, and is inspired by games such as S.T.A.L.K.E.R. Players are dropped on an island with a video camera and their mission is to explore the deadly surroundings.

“There are no guns in Total Chaos, instead the players must use their wit and the hazards they find in the environment to defend themselves.”