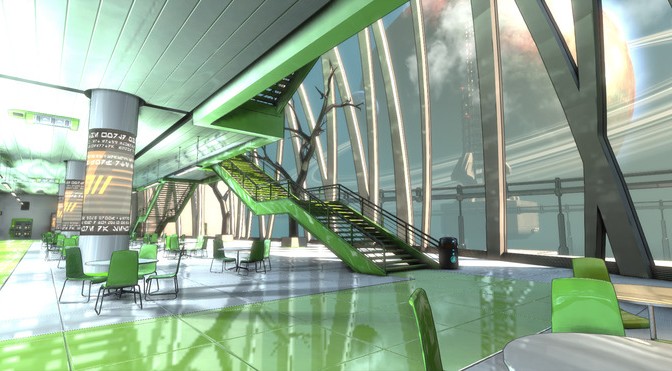 Serellan’s Christian Allen has shared with us a video showing a prototype game that the dev team pitched to a major publisher. The codename of this game is Project Pi, is powered by Unreal Engine 3, and will be a Co-op, Non-Linear, Hybrid FPS that marries tower defense and FPS elements together.

As Serellan noted, Project Pi will provide a unique Co-Op Shooter experience, utilizing non-linear spaces to provide a range of tactical options for up to 8 players.

“Players capture and defend “quantum control points”, earning resource points to upgrade their uplink capability (levels) and gain parts for crafting S.A.M. upgrades, which they can share with their friends to affect core gameplay.”

To be honest, I was never a fan of Tower Defense games. Still, I’m pretty sure that there are out there a lot of people enjoying such games, so go ahead and take a look at the prototype below.