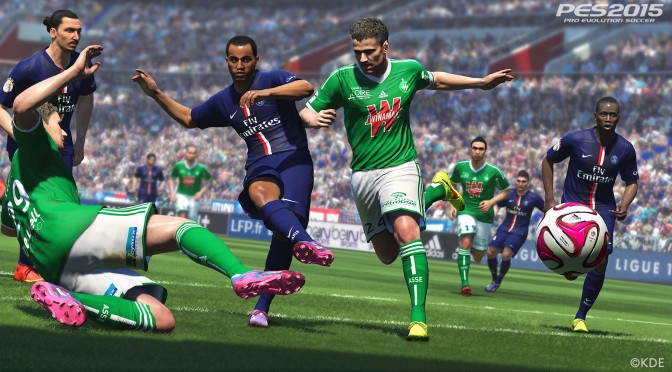 Konami has released two screenshots and a trailer dedicated to the game’s modes. The following video will give you more details about myClub (a brand new mode that overhauls Masterleague online), Live Updates, the revamped Master League mode, and more. Pro Evolution Soccer 2015 releases this November. Contrary to FIFA 15, the PC version of PES 2015 will be current-gen and old-gen hybrid. Enjoy!