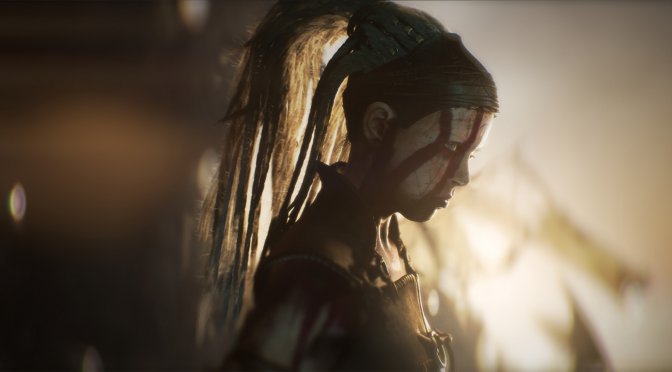 Microsoft has released a new behind-the-scenes video for Senua’s Saga: Hellblade II. In this video, Ninja Theory’s Tameem Antoniades introduces a look into the game’s development.

Now as the title suggests, this video packs some in-engine footage. It doesn’t show much, so don’t get your hopes up. Moreover, and as Microsoft notes, the game is a WIP, meaning that this in-engine footage does not represent the quality of the final game.

Senua’s Saga: Hellblade II will release on next-gen platforms only, and will be using Unreal Engine 5.

Unfortunately, we don’t have any ETA or any additional details about this game. So for now, enjoy the following video!

Senua's Saga: Hellblade II - A Saga In The Making