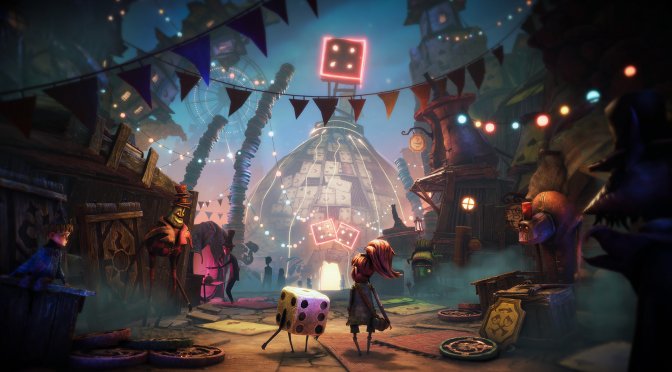 Electronic Arts has announced a new gothic fairytale-inspired action-adventure game, Lost in Random. In order to celebrate this announcement, the team released the game’s story trailer that you can find below.

In this gothic fairytale-inspired action adventure, players will travel with Even; a penniless girl from One Town. Even will attempt to rescue her sister, Odd, from the Queen’s evil decree.

Lost in Random will release this Summer, and below you can also find its full PC requirements.