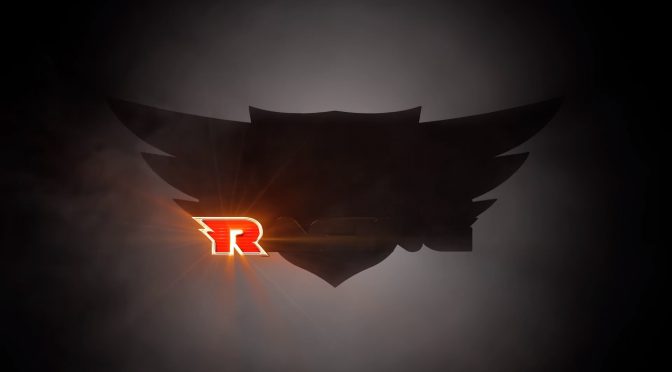 The official Twitter account for Sonic the Hedgehog has teased a new Sonic Racing game. SEGA has not revealed anything yet about it, however you can view its teaser trailer below.

The last Sonic racing game that SEGA released was Sonic & Sega All-Stars Racing. This kart racing video game came out in 2010 and featured characters from the SEGA franchises. Players could choose to race as one of 20 characters (such as Sonic the Hedgehog, Crazy Taxi, and Fantasy Zone) through various race circuits themed on different Sega franchises and collect power-ups to boost their speed or hamper their opponents.

Since all Sonic games are coming out on the PC these days we are pretty sure that this new Sonic racing game will also hit the PC, so stay tuned for more!