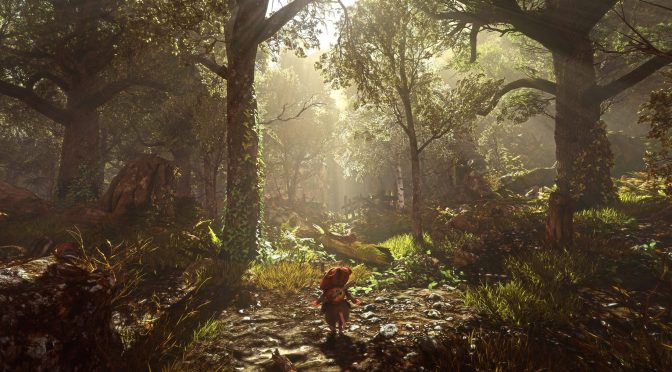 Ghost of a Tale is a game we’ve been following these past few years. Back in 2013, SeithCG launched a Kickstarter campaign and after almost five years, the game has been fully released on the PC. Ghost of a Tale is powered by the Unity Engine, though it was first using Crytek’s CryEngine 3, so it’s time now to benchmark it and see how it performs on the PC platform. 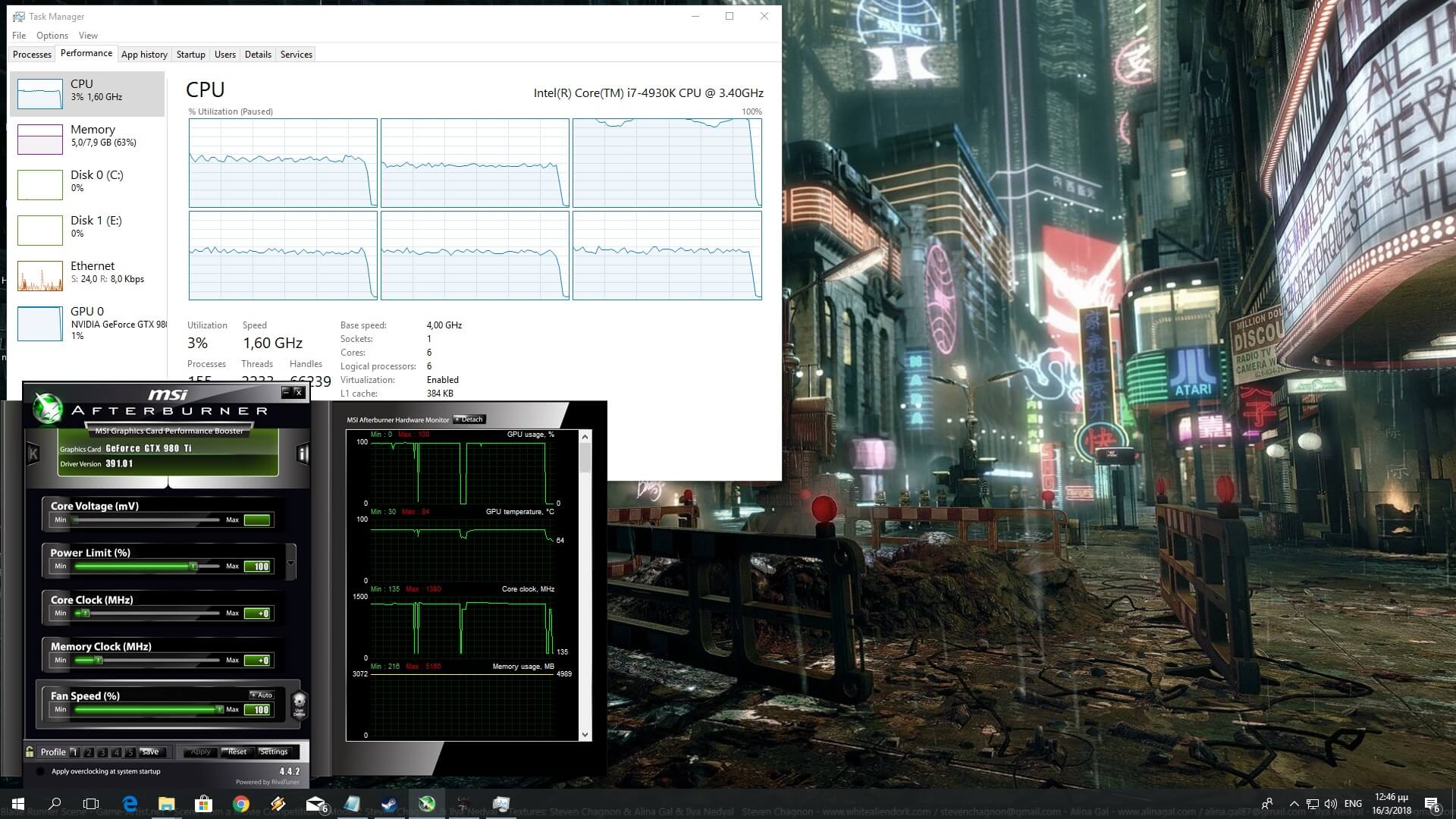 SeithCG has added a few graphics settings to tweak. PC gamers can adjust the quality of Lights, Shadows, Dynamics and Tessellation Distance, LODs, Tessellation Amount and Textures Resolution. There are also options to enable/disable motion blur, chromatic aberration, depth of field and anti-aliasing.

In order to find out how the game performs on a variety of CPUs, we simulated a dual-core and a quad-core CPU. And as we can see, Ghost of a Tale uses mainly one CPU core/thread. This basically means that the game is bottlenecked by the CPU on low resolutions. The good news here, however, is that the game is perfectly enjoyable even on a modern-day dual-core CPU. Despite its CPU optimization issues, Ghost of a Tale was running with more than 60fps even on our simulated dual-core system. 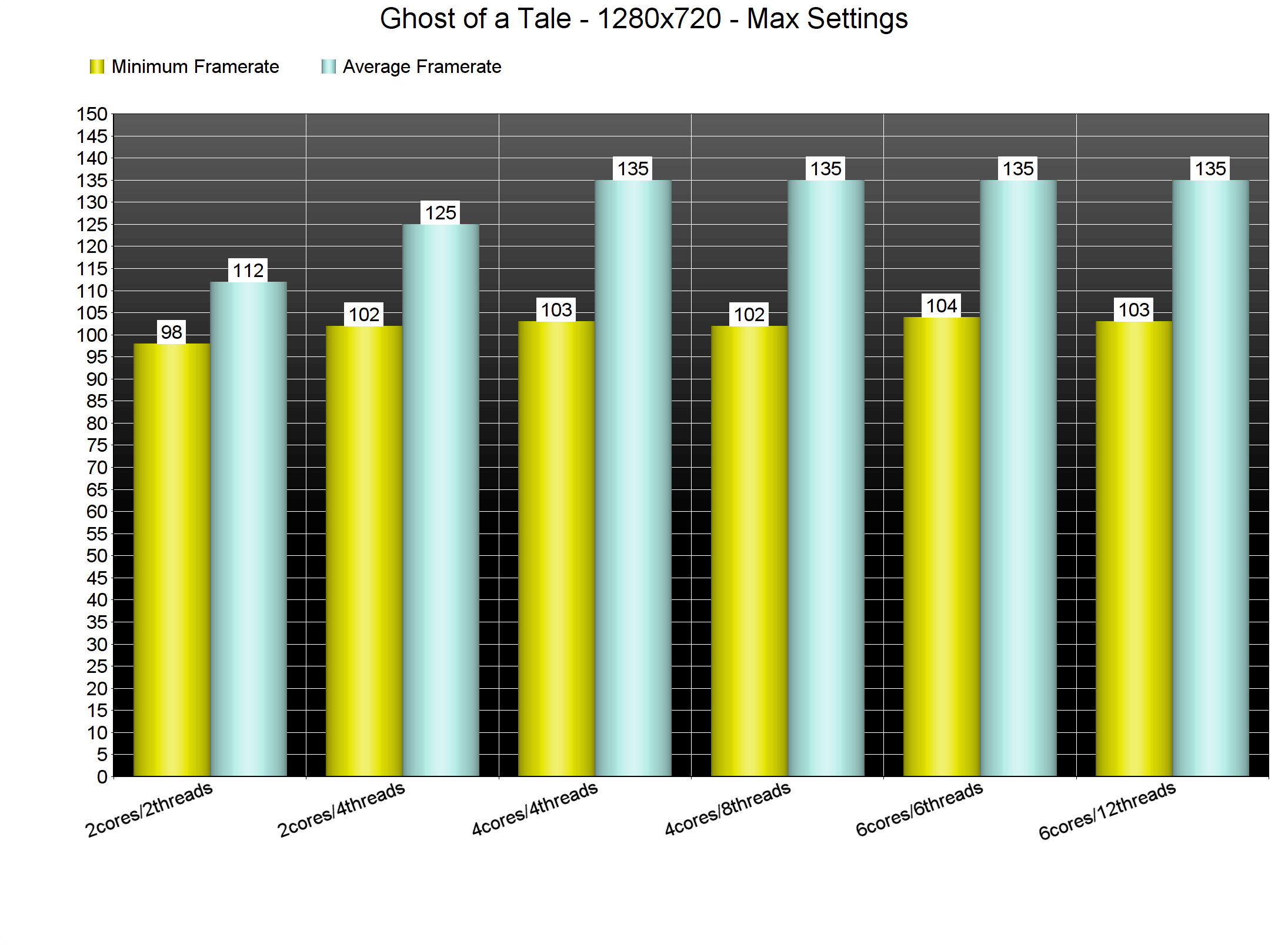 Ghost of a Tale does not also require a top of the line GPU, though there are some performance optimization issues on AMD’s graphics cards. Our GTX980Ti had no trouble at all running the game at 1080p on Max settings. On the other hand, we’ve experienced major slowdowns on specific scenes on our AMD Radeon RX580. While for the most part AMD’s GPU was able to run the game with more than 60fps, there were scenes during which our framerates dropped below 50fps. Last but not least, and due to the lack of an SLI profile, our GTX690 was able to offer a constant 30fps. 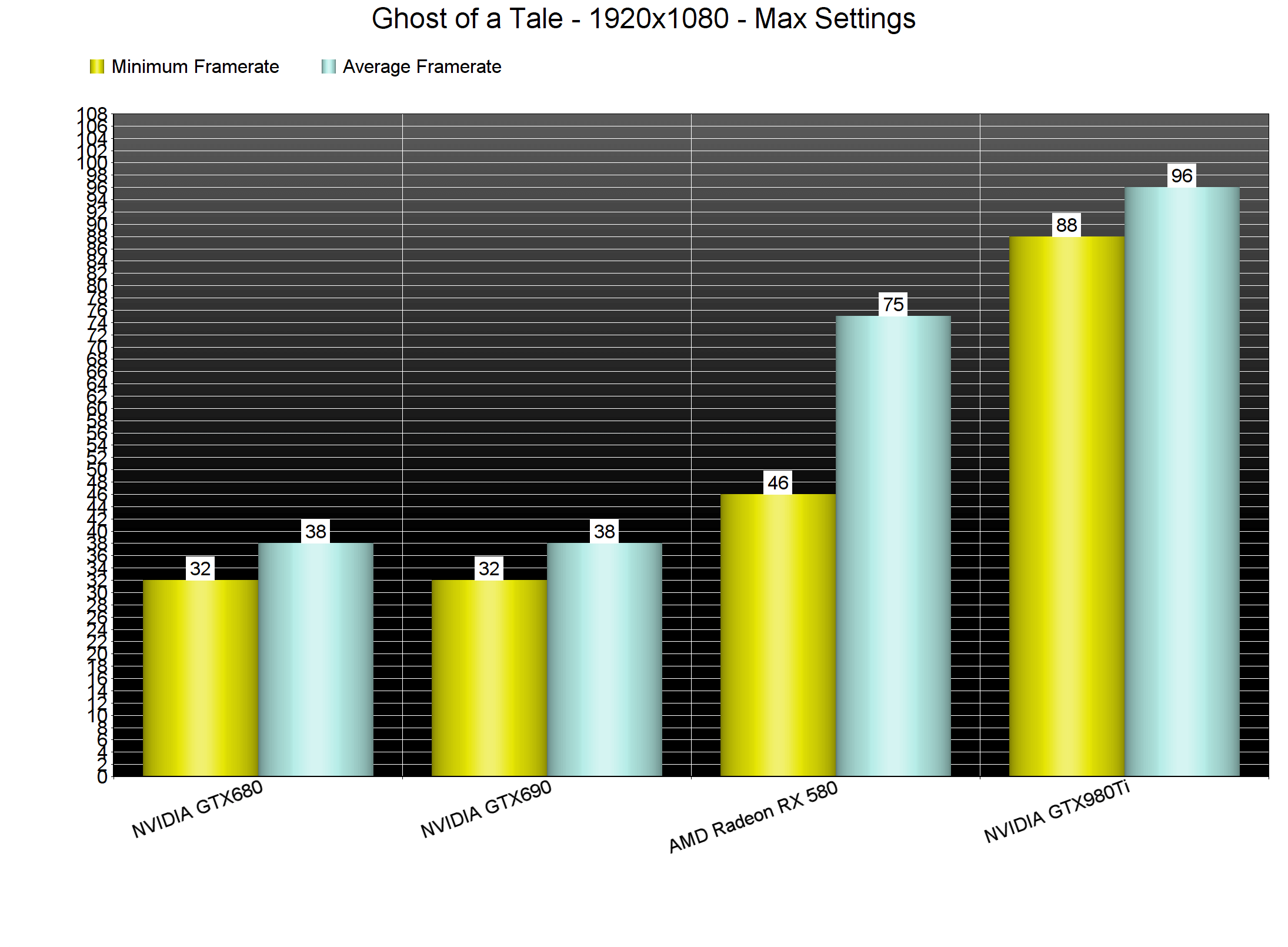 But how about resolution scaling? Well, this is something new that we’ll implement in our PC Performance Analysis articles. At 720p, our GTX980Ti was able to run the game with a minimum of 104fps and an average of 135fps. Do note that at that resolution we were CPU limited. At 1440p, our GTX980Ti was almost able to offer a 60fps experience and in 4K it was able to push a constant 30fps experience. 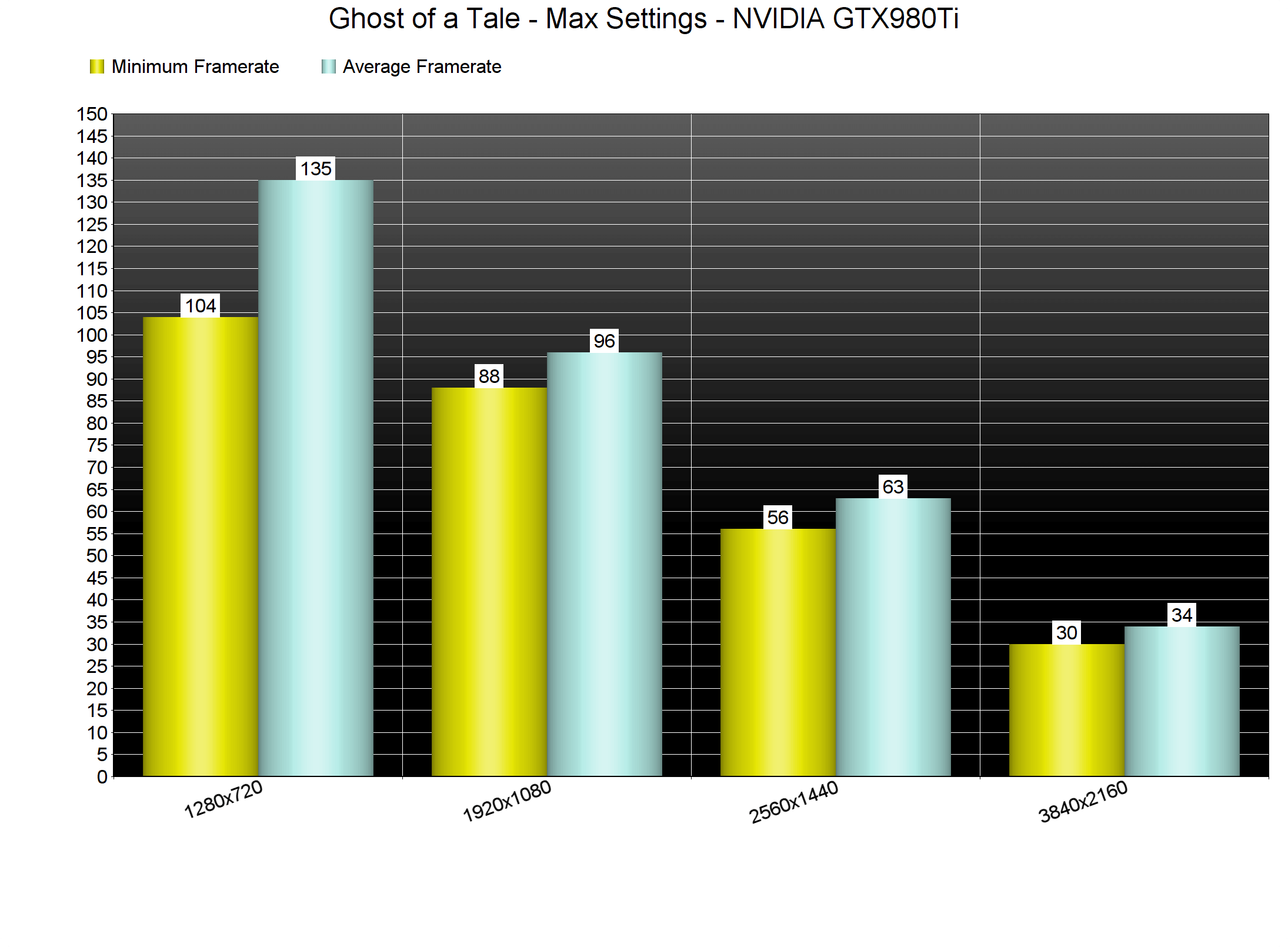 Graphics wise, Ghost of a Tale is absolutely gorgeous. The main mouse character looks lovely and highly detailed, the environments are amazing, there are some great tessellation effects, most textures are of high quality, most light sources cast shadows, the running animations of the mouse are incredible, and the environments are full of atmosphere. Seriously, and thanks to both its art style and clever use of modern-day techniques, this is an incredibly beautiful PC game.

In conclusion, Ghost of a Tale runs great on the PC platform despite the fact that it’s using the Unity Engine; an engine that is well known for its various performance issues. The game does not require a high-end PC system and works best on NVIDIA’s hardware at the moment. It also looks great, something that may surprise those that have not been following its development. Overall, SeithCG did an amazing job! 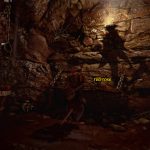 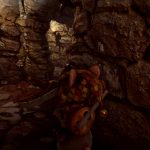 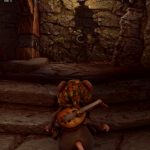 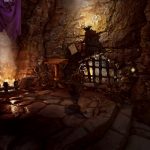 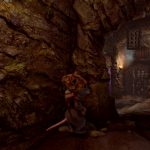 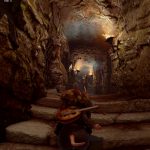 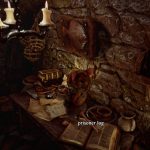 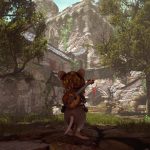 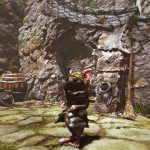 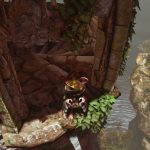 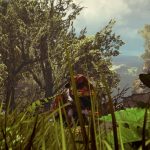 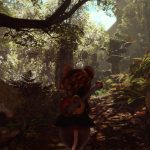 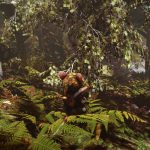 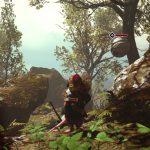