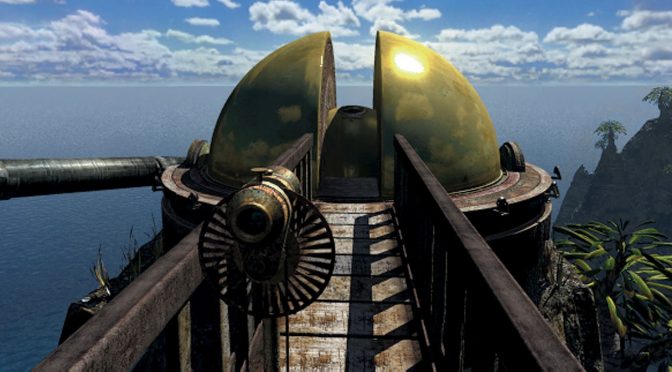 In order to celebrate the 25th anniversary of Myst, Cyan announced that it will release updated versions of all the Myst games later this year. So far, there have been six Myst games (excluding Obduction which was a spiritual successor). These six games were: Myst, Riven, Myst III: Exile, Uru: Ages Beyond Myst, Myst IV: Revelation and Myst V: End of Ages.

As Cyan stated, over the last few years it has been working to procure the rights to make all of the Myst games available and with agreements in place, the team announced that it will be releasing updated (for Windows 10) versions of all the Myst games later this year.

“Over the last few years we’ve been working to procure the rights to make all of the Myst games available. As an indie developer, resources are limited for development, and acquiring rights isn’t always an option. But we managed to finally talk to all the right people and departments and put some funding together to try to make it happen. With agreements in place, we’re happy to announce that we’ll be releasing updated (for Windows 10) versions of all the Myst games later this year!”

Cyan also claimed that it will release a physical collection in a unique package with a cool artifact, and hinted at new Myst games (that will be not announced this year as the team will be focusing on the remastered versions of the Myst games).