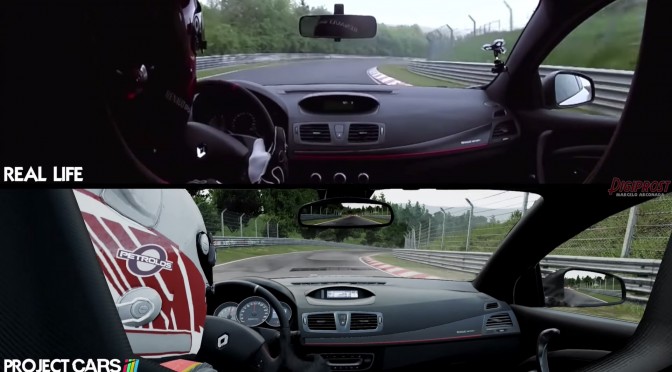 YouTube’s ‘DigiProst’ has informed us about a new video comparison between real life and Project CARS. This video shows the Renault Megane RS at Nordschleife. It looks cool, so be sure to check it out!