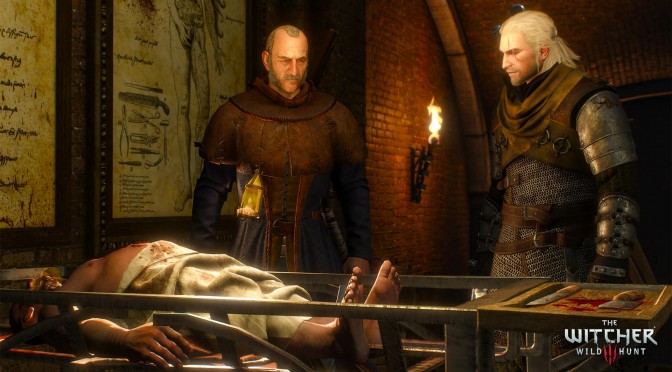 Well, you gotta admit that CD Projekt RED is cleverly doing its best to hype its upcoming RPG by releasing new screenshots almost every day. Today, we are presenting you a new direct feed 1080p screenshot from The Witcher 3, showing Geralt investigating things. The Witcher 3 releases this May. Enjoy! 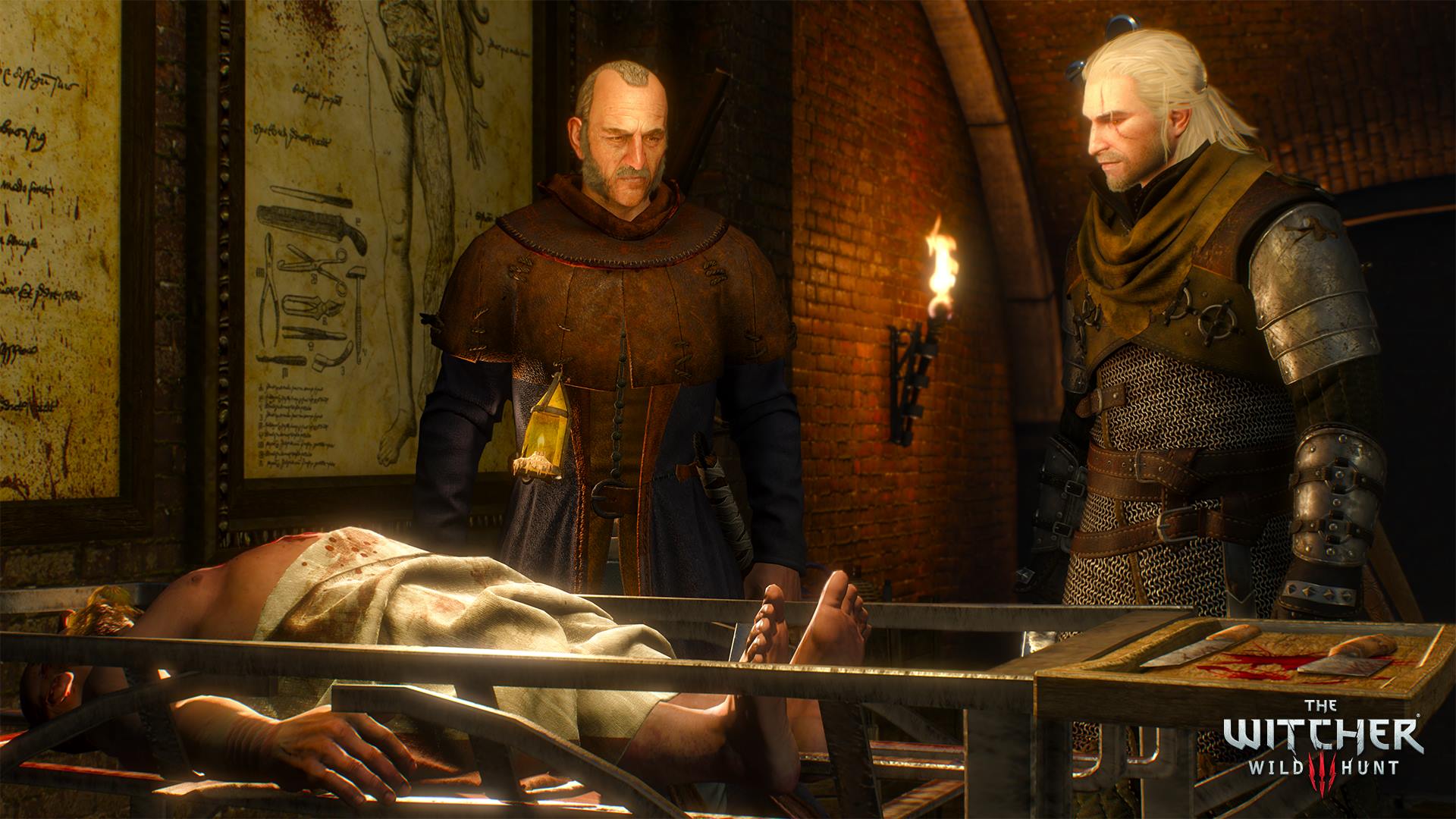