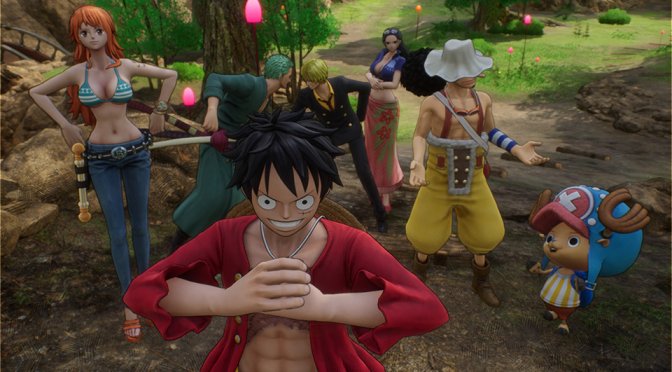 Bandai Namco has released a new 6-minute gameplay trailer for ONE PIECE ODYSSEY. In this trailer, we get to explore Water Seven and learn more about the grand adventure ahead.

ONE PIECE ODYSSEY promises to pack unique elements of adventure from One Piece. Players will join this brand-new RPG featuring new character and monster designs produced by Eiichiro Oda, the author of One Piece. The game will also have beautiful music from Motoi Sakuraba; a composer well known for his various contributions to video games such as the Dark Souls and Tales of series.

Bandai Namco will release this new ONE PIECE game on January 13th.