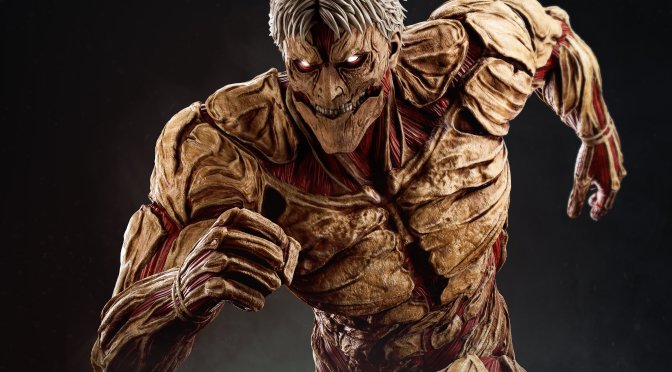 A number of artists have showcased some next-gen characters for World of Warcraft, Attack on Titan and Mortal Kombat 4. These fan characters look amazing, so be sure to check them out.

Let’s start with Attack on Titan. Ubisoft’s Senior Character Artist, Loic Sprimont, has recreated the Armored Titan. While there isn’t any video of this character, you can find below some screenshots for it. Sprimont created this 3D model using Zbrush and, theoretically speaking, this high-polygon character can be imported to Unreal Engine 5 and retain its detail (thanks to Nanite). 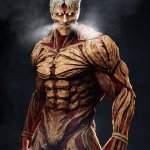 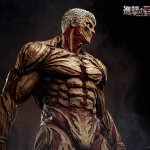 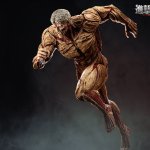 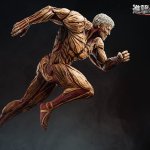 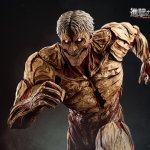 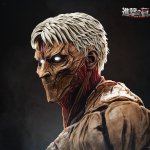 On the other hand, Darko Subotin shared a video, showcasing Kitana from Mortal Kombat 4 in Unreal Engine 5. Subotin is currently working on Kitana’s ending in Unreal Engine 5, and we’ll be sure to share it once it’s out. So far, Subotin has recreated the endings of Jax, Sonya, Scorpion and Quan-Chi.

Lastly, Alex Skirving has recreated Arthas from World of Warcraft in Unreal Engine 5. Skirving created Arthas in Z-Brush, and used Quixel Megascans to build the snow environment. The end result is great, so go ahead and take a look.