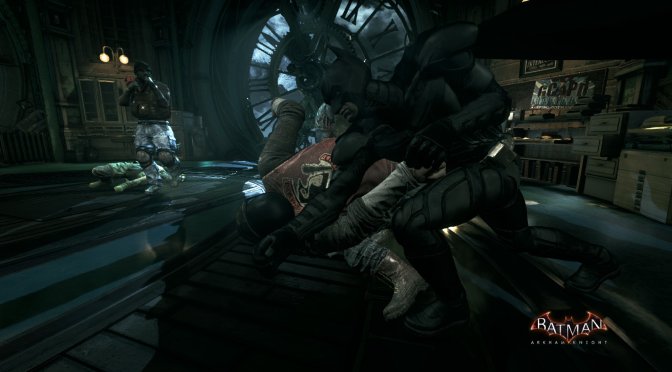 LootedGarbage has released a simple but cool mod for Batman: Arkham Knight. This mod changes player’s moveset to be similar of Christian Bale’s moveset from the Christopher Nolan’s Dark Knight Trilogy.

This mod uses some of Red Hood’s moves, so you’ll need the Red Hood DLC to use this mod. Additionally, you will need a Console.txt in order to make this mod work (there are instructions in the zipped file).

In order to showcase this mod, LootedGarbage shared the following video. As you can see, Batman now has elbow strikes and fights in a similar way that Batman fought in Christopher Nolan’s movies. Again, and even though this is a simple mod, it will change the way you experience this Batman game.