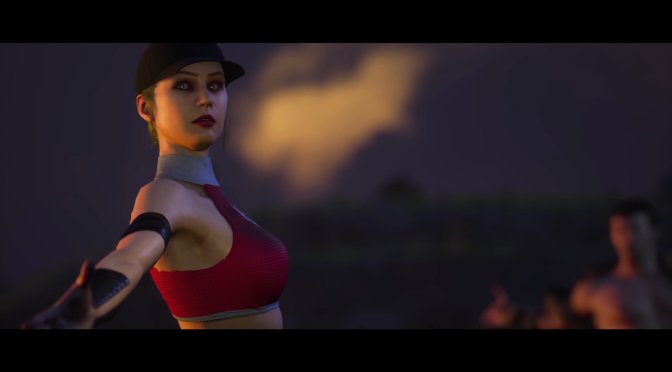 What I find really amazing here is that Subotin has used new animations and better character 3D models. This is exactly what MK4 should have looked like on PC. It also gives us a glimpse at what a possible remaster/remake of MK4 could look like.

In case you weren’t aware of, the arcade version of Mortal Kombat 4 used the Zeus hardware and its PC port was a big disappointment. As with most games during that era, the PC version was based on the PlayStation version, and looked awful. The only home version that looked as good as the arcade was the Dreamcast version.

Lastly, I’ve also included Sonya’s Ending. After all, Jax’s Ending is basically a continuation of that ending.