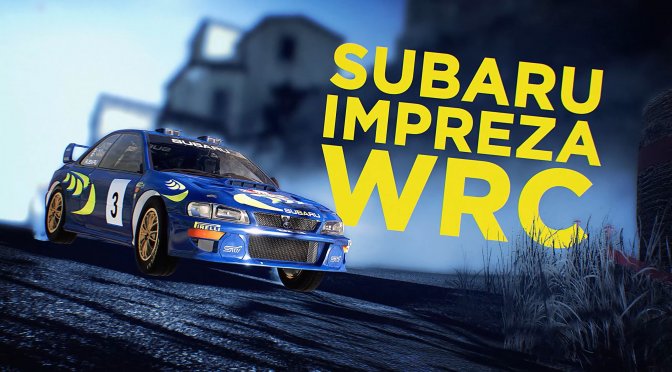 NACON and the KT Racing studio have released a new gameplay trailer for WRC 10. According to the teams, in this new trailer, we can watch the iconic Subaru Impreza WRC in the 1997 Rallye Sanremo.

For those unaware, Colin McRae achieved one of the most stunning victories of his career in that stage, overcoming the impressive Tommi Mäkinen and Carlos Sainz.

With more than 22 events, WRC 10 pays homage to the careers of a wide range of rally stars. Some of them are Sébastien Loeb, Sébastien Ogier, Carlos Sainz, Peter Solberg, Tommi Mäkinen, Colin McRae, Ari Vatanen, Marcus Grönholm, Walter Röhrl and many more.

WRC 10 will release on September 2nd.