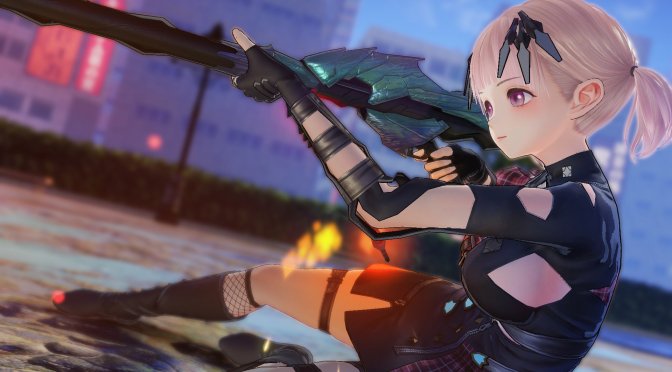 KOEI Tecmo has released a gameplay trailer for BLUE REFLECTION: Second Light. This trailer will give you an idea of how this new JRPG will look and play, as well as a glimpse at its combat mechanics.

BLUE REFLECTION: Second Light follows the adventures of three students – Ao Hoshizaki, Kokoro Utsubo, and Yuki Kinjou – who find themselves transported to a mysterious floating academy, searching for clues to find their way back home, with only their names as memories.

Players will be able to build their ideal academy throughout the game. Moreover, they can craft items together, and depending on the character combinations, the completed item’s properties can change, even triggering special conversations. By deepening their friendships, the three students will eventually grow closer to the mystery of this world and the reason of why they lost their memories.