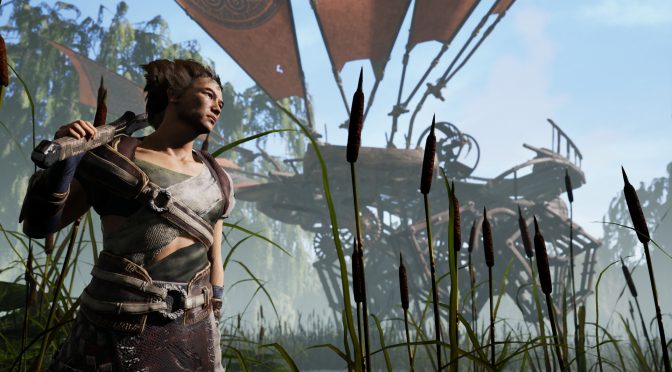 Focus Home Interactive, Donkey Crew and Bandai Namco have released new trailer for The Surge 2, Last Oasis and The Dark Pictures Anthology – Man of Medan. As such, we’ve decided to share all of them in one big article.

The trailer for The Surge 2 focuses on its combat mechanics. The game will feature 80 weapons to choose from, a directional parry system, dodge mechanics, drones, and a huge range of brutal execution moves. Thus, players can approach combat in the way that suits their playstyle. Players can charge in and pound their enemies into submission with punching gloves or sting like a bee using the spear.

On the other hand, the trailer for Last Oasis reveals its Early Access release date. Last Oasis is a Nomadic Survival MMO. The game promises to feature a big open-world environment in which players can build walking mobile bases and travel to new lands. Last Oasis will hit Steam Early Access on October 10th.