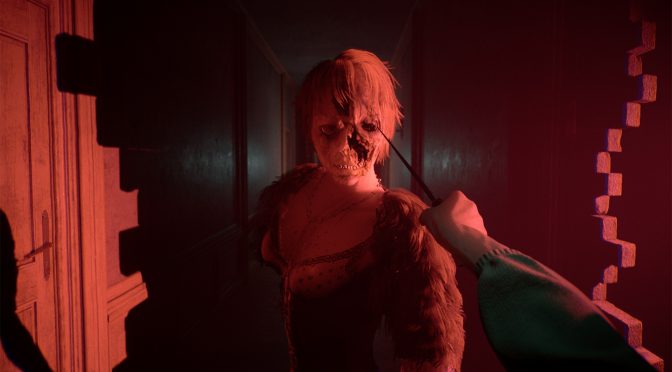 Madmind Studio, the team behind Agony, has released a new trailer for its upcoming survival horror game, PARANOID. PARANOID is described as a survival-horror game, combining a deep, psychological story with dynamic and brutal gameplay (or at least that’s what Madmind Studio claims).

The game promises to feature a dynamic and brutal combat system, a constant struggle between paranoia and reality, terrifying opponents, drug abusing gameplay mechanics, a deep plot combining psychological horror with action and survival, a disturbing atmosphere that combines psychosis and surrealism, realistic visual setting, three endings depending on the style of the player’s gameplay and cinematic cutscenes.

It sounds interesting but then again, Agony also appeared interesting on paper. Moreover, Madmind is also working on the Agony spin-off game, Succubus, so it remains to be seen whether these two games will be better than Agony.