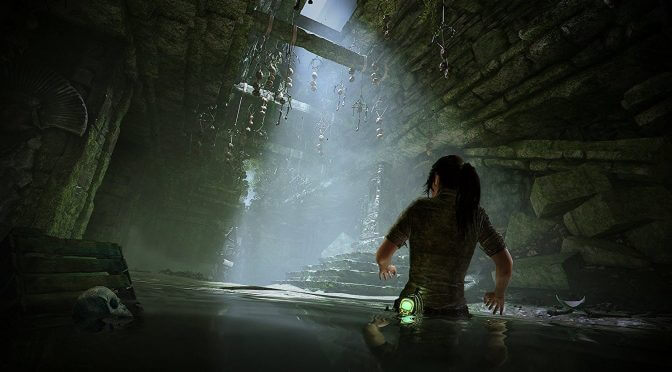 Square Enix has released a new short trailer for Shadow of the Tomb Raider, giving us a glimpse at the wide variety of challenge tombs, each one more terrifying than the last. According to its description, Lara Croft’s skills will be put to the test through increasingly brutal and intricate puzzles.

Shadow of the Tomb Raider: Challenge Tombs and Puzzles [PEGI]