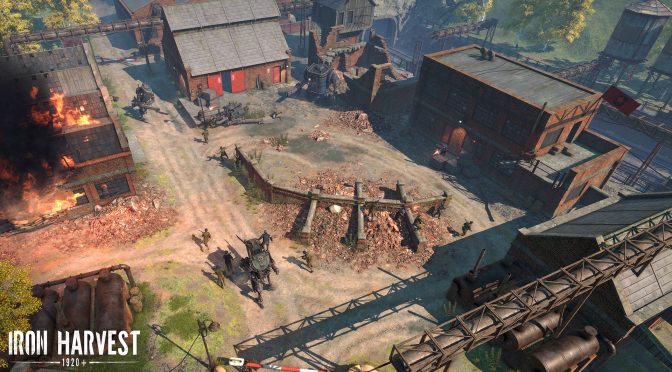 King Art Games has released a new gameplay video for its upcoming real-time strategy game, Iron Harvest, showing some multiplayer action from the game’s alpha build. This new RTS aims to back to the roots of Company of Heroes and Warcraft to combine classic real-time strategy with modern technology in a unique setting.