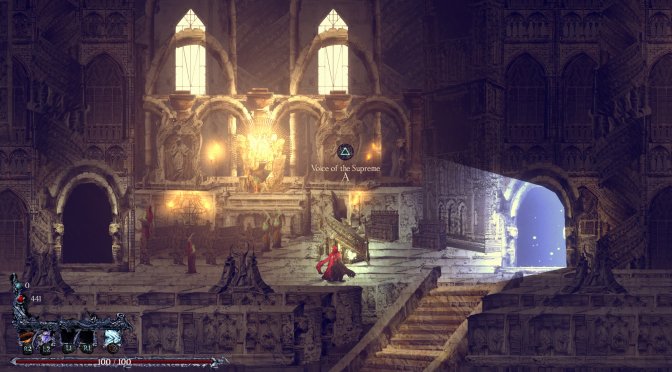 In this game, players take on the role of a new Acolyte as they embark on a nightmarish odyssey. Players will uncover the cosmic secrets of the Loam Lands and The Tower of Madness.

Source of Madness promises to feature explosive close-combat magic and labyrinthine environmental exploration. Additionally, it will have powerful loot management and a skill tree filled with abilities, classes, and spells.