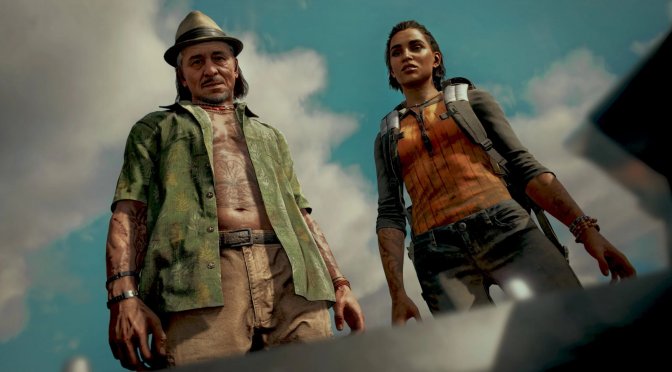 While Far Cry 6 won’t have a map editor, Ubisoft confirmed that the game will come with a third-person mode. However, there is a catch. This mode will not be widely available throughout the game. Instead, players will see their main character from a third-person perspective only under certain scenarios.

Additionally, the game will switch to third-person when players enter guerilla camps. Thus, and in the game’s hubs, Far Cry 6 will feel like games such as The Witcher, Dragon Age, Mass Effect, and Assassin’s Creed.

Lastly, the game will have a third-person mode when using the Supremo backpack. These backpacks will unlock powerful abilities for Dani, like a flamethrower or missile barrage.

“In the Supremo backpack moments during gameplay, the third-person transition is intended so players can see all of the backpack’s effects, and better feel its impact in action.”