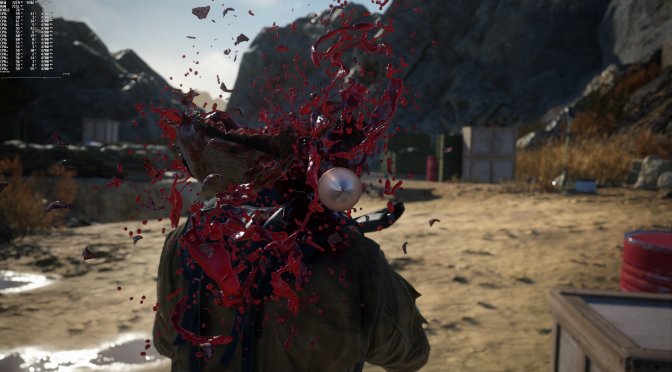 Sniper Ghost Warrior Contracts 2 has just been released and, unfortunately, its German version has been censored. Thankfully, though, there is currently a mod to bring back its gore and dismemberment effects.

I don’t know if any other version, besides the German version, lacks the gore effects. Theoretically, though, you can use this mod in those versions too.

All you have to do is download this Gore Mod from here. Once downloaded, copy and paste the modded scripts.pak file to folder “\Steam\steamapps\common\Sniper Ghost Warrior Contracts 2\gamesdk”. And there you have it.

Our PC Performance Analysis for this game will most likely go live tomorrow.

Sniper Ghost Warrior Contracts 2 is using CRYENGINE and takes advantage of photogrammetry. The game features 1000m+ extreme-range sniping (a record for the franchise) and expansive sandbox-style maps. It also has realistic gadgets and weapons, and upgraded visuals.