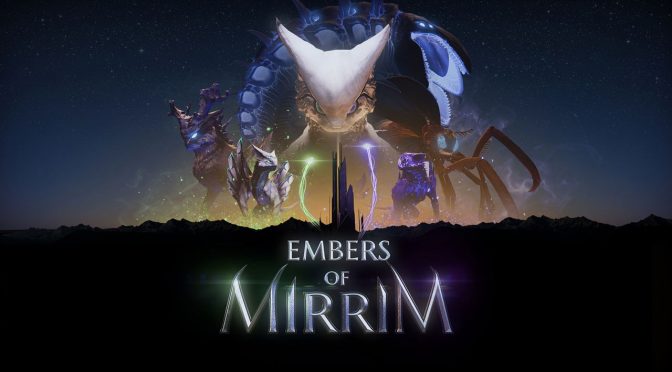 Creative Bytes today released a new gameplay trailer for Embers of Mirrim. This new trailer focuses on in-game action, with the lead character, Mirrim, dashing, diving, dividing and merging its way through various puzzles and battles as it fights to save its world from an invasion.

Embers of Mirrim is an adventure-platformer featuring a mystical creature with the ability to split into light and dark entities called Embers. As Mirrim, players can explore the dramatic landscape using the opposing forces of the Embers to affect creatures and relics in the world in unexpected ways.

Embers of Mirrim is planned for a 2017 release.