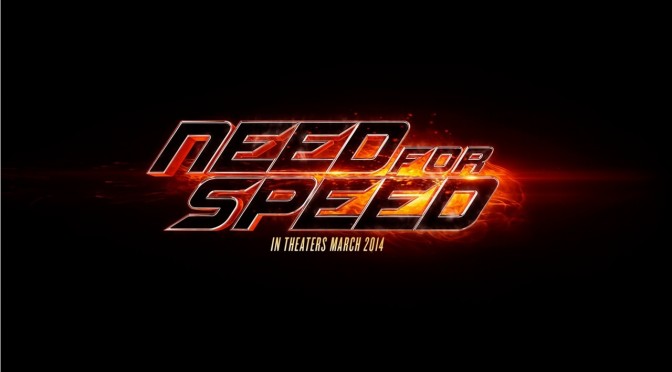 Dreamworks and Electronic Arts have released a new behind the scenes video for the upcoming movie that is based on Need For Speed. In this video we get to see how Aaron Paul, Imogen Poots, Scott Mescudi and Dominic Cooper feel about this movie. Oh, and as you’d expect, this video is packed with lots of fast cars. Need For Speed The Movie opens in theaters March 14th. Enjoy!