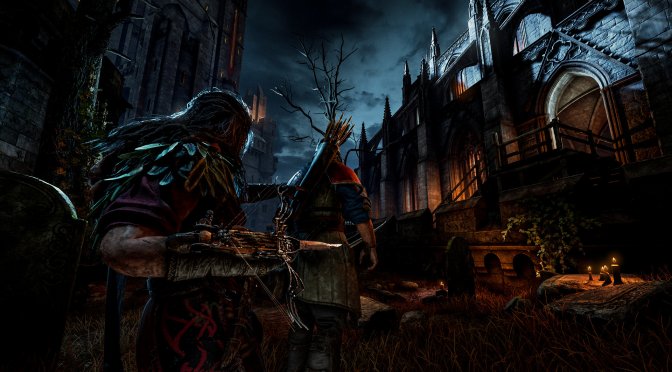 Focus Home Interactive has released a new gameplay trailer for Hood: Outlaws & Legends in which Sumo Digital and game director Andrew Willans explore one of its playable classes, the Mystic.

According to the company, the Mystic’s name is Tooke and he wields a crowd-controlling flail. Moreover, his Ultimate attack is called Instinct.

Hood: Outlaws & Legends is a new PvPvE multiplayer game. In this game, players will gather their team of outlaws and attempt to steal treasure from an oppressive government in a dark and violent, medieval world.

Two teams of players compete to execute the perfect heist, in environments patrolled by deadly AI guards. Players will utilize the unique skills and mystical abilities of each character, moving in stealth to steal treasures unseen or dominating through loud and brutal combat.