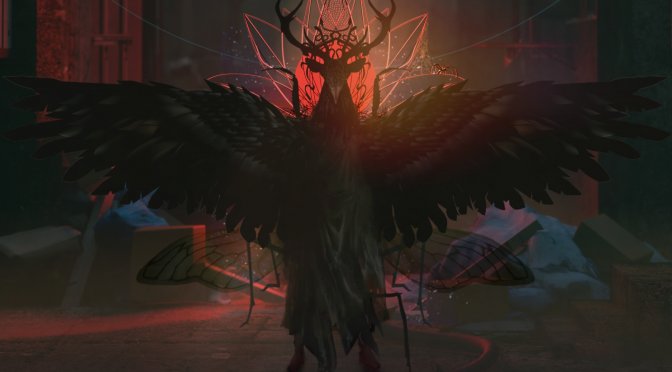 Last month, Chris informed you about a new game that the original creator of Silent Hill is currently working on. And yesterday, Bokeh Game revealed the first concept art from this unannounced game.

From what we know so far, this unannounced game will be using the PC as the lead platform. The game is targeting a 2023 release date, and it’s currently in its prototype development stage. So yeah, don’t expect to be playing it anytime soon.

Keiichiro Toyama also said that the game’s direction will be darker than his previous games. Furthermore, this game won’t be a typical horror game as it will also have an entertainment note.

As Toyama has stated:

“While keeping elements from horror, I want the player to feel exhilarated when playing the game. Rather than showing scary things, it should question our position, make us challenge the fact that we’re living peacefully”.

Enjoy the following artwork and stay tuned for more! 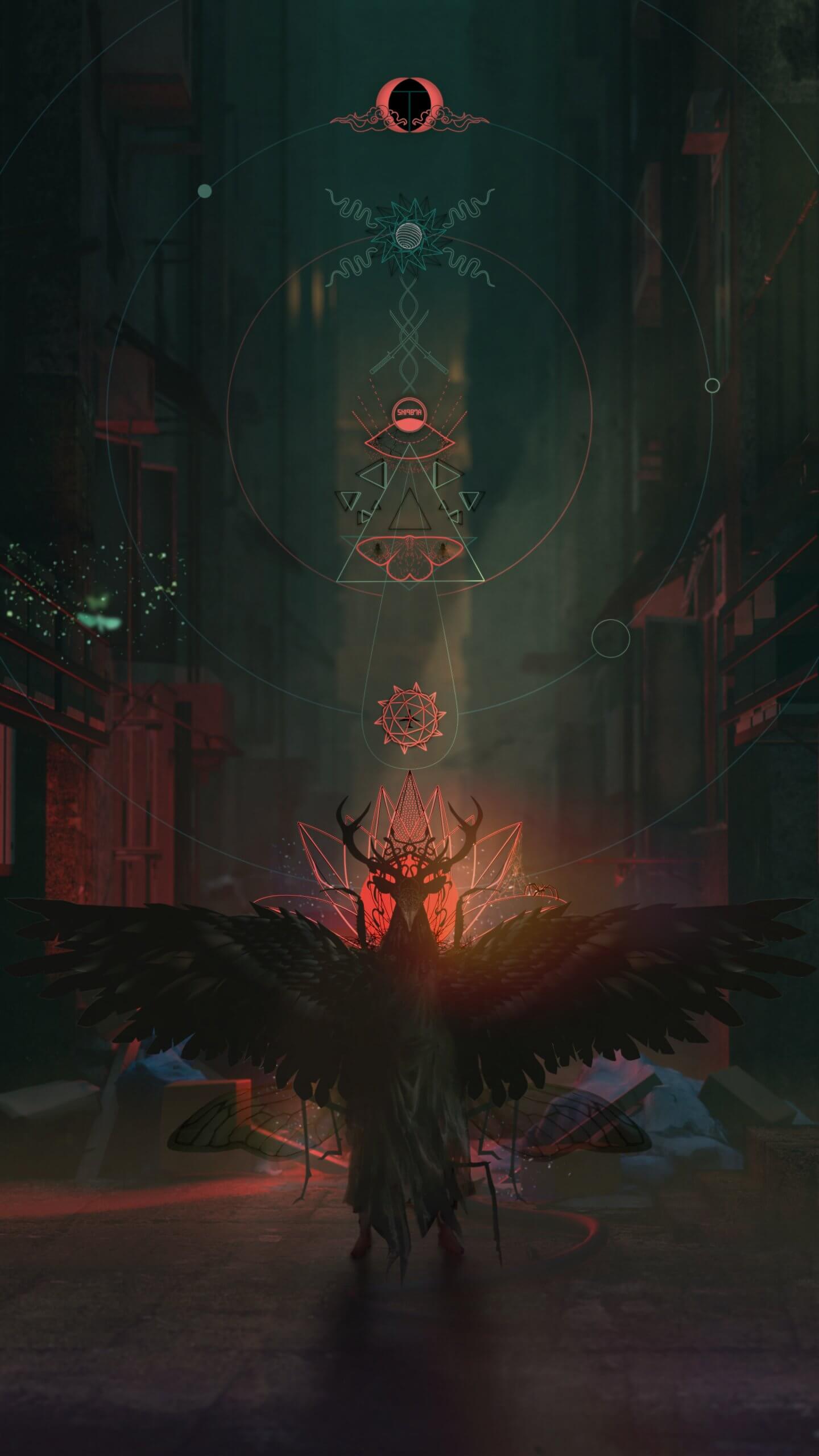