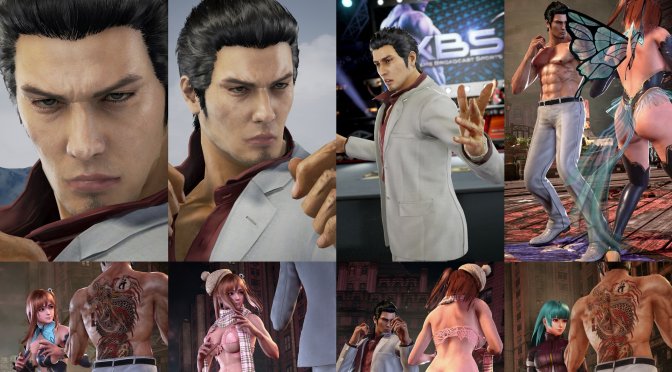 Tekken and Yakuza fans, here is something special for you today. Modder ‘huchi001’ has released a new mod for Tekken 7 that brings to this fighting game Yakuza’s main character, Kazuma Kiryu.

This mod basically replaces Hwoarang and/or Kazuya with Kazuma Kiryu. Now as with most character mods, this is a simple 3D model swap and nothing more. Still, it’s really cool and something that a lot of players will appreciate.

You can download the mod for Hwoarang and for Kazyua from here and here, respectively. Below you can also find a video, showcasing this mod in action.

Kudos to our reader ‘Dante Kapoor’ for bringing this to our attention!