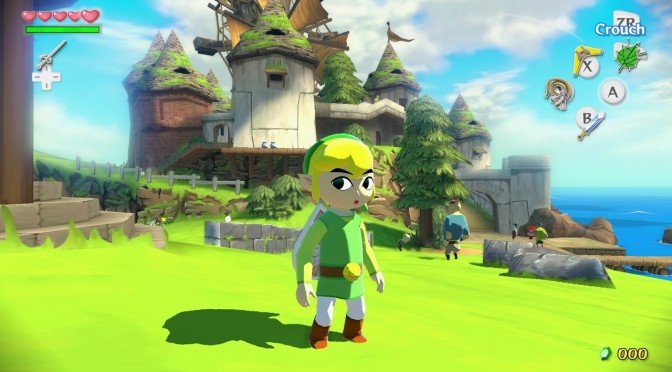 Zelda fans, get ready for a treat. YouTube’s member ‘Chadtronic’ has shared an amazing video, showcasing Zelda: Wind Maker being played in first person mode and with Oculus Rift support. As Chadtronic claimed, the following programs were used to achieve what you’ll be seeing: Dolphin Emulator, TriDef3D and XPadder. The end result is awesome, so be sure to give this video a go!