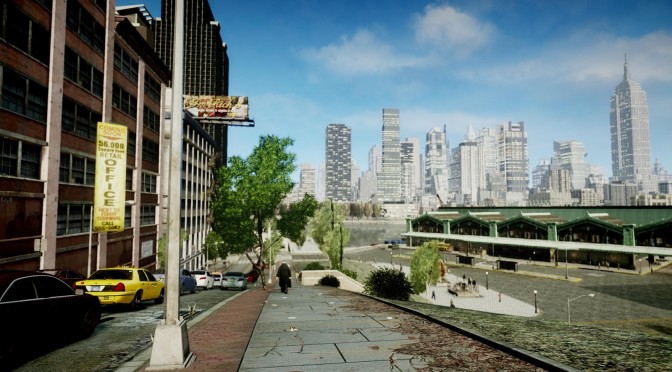 After yesterday’s reveal, PC gamers were a bit disappointed with the visuals of Watch Dogs. Well, good thing we can use SweetFX to improve the game’s graphics the moment it gets out. What? You still don’t believe that SweetFX can significantly improve a game’s visuals? If so, go ahead and take a look at the following GTA IV screens that were rendered at 2K. And while vanilla GTA IV may look awful for today’s standards, GTA IV modded is easily one of the most impressive titles, rivaling even upcoming next-gen titles. Now imagine what the modders will achieve once GTA V releases on our platform. Kudos to Reddit’s users ‘Unreal’ and ‘TokesNoMo’ for capturing these screenshots (the Ferrari shot was rendered at 4K and not 2K)! 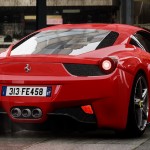 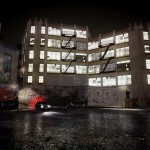 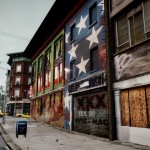 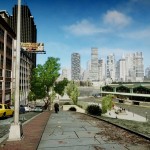 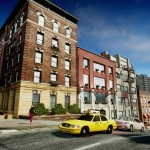 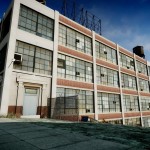 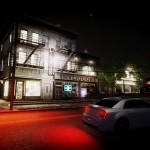 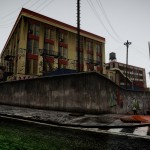 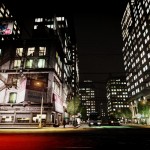 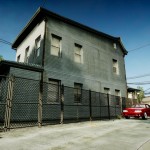 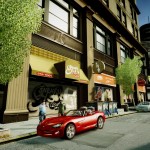 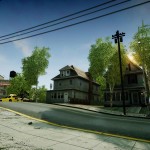 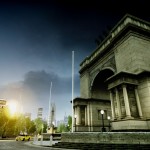