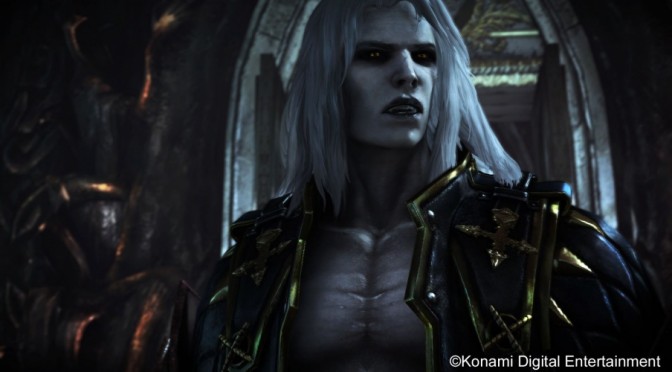 Konami has just confirmed the rumored “Alucard” DLC for Castlevania: Lords of Shadow 2, called Revelations. As the Japanese company claimed, Revelations will be released on March 25th (on Xbox Live and PSN, there is still no mention for a PC release) and will allow users to play as vampire Alucard, Gabriel’s son.

The DLC expands the incredible story of the recently-released sequel, with the fate of the Belmont clan unveiled. Alucard has his own unique, powerful abilities, including use of the Glaciem and Igneas powers. Similarly, Alucard also has vampiric abilities which allow him to transform into a wolf, a swarm of bats and even turn back time! Blood fuels your capabilities, drink the blood of your enemies to intensify your immortal powers.

Konami has also released the first screenshots for this DLC that can be viewed below. 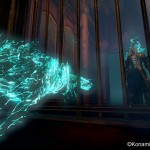 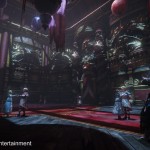 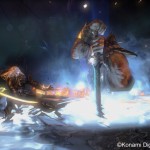 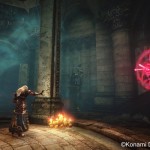 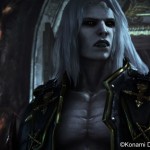