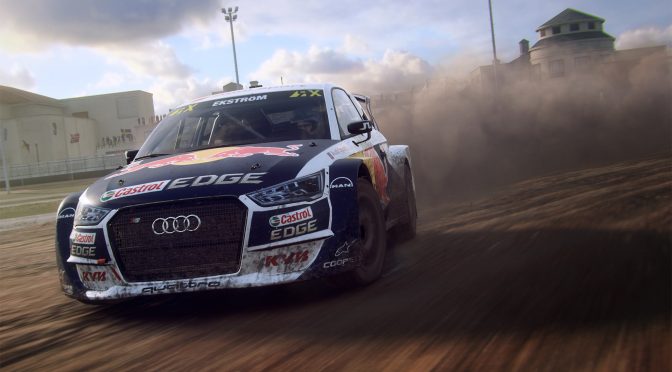 The embargo for DiRT Rally 2.0’s first previews has been lifted and some publications have released new gameplay videos from it. As such, below you can find three videos showing over 30 minutes of gameplay footage.

Needless to say that you should not judge the game’s visuals from these videos as there are a lot of visual artifacts due to YouTube’s compression algorithms. Still, these videos will give you an idea of how the game plays, and whether it’s close to the first DiRT Rally game.

DiRT Rally 2.0 aims to take you to six rally locations around the world where you can take on incredible hand crafted stages in a wide variety of cars from the history of the sport and modern day. The official game of the FIA World Rallycross Championship presented by Monster Energy, DiRT Rally 2.0 will also feature cars from the 2018 season as well as eight of the official WorldRX circuits at launch.

The game is currently scheduled for a February 26th release!