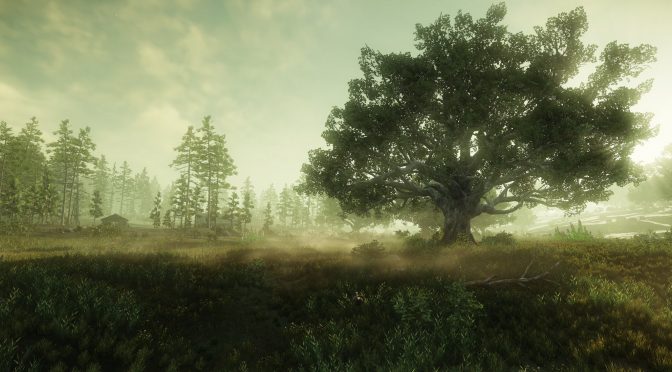 Amazon has shared a new set of screenshots via its Twitter account for its upcoming MMORPG, New World. New World is powered by the Lumberyard Engine, which originates from CRYENGINE, and looks really beautiful in these latest screenshots.

In New World, players will decide how to play, what to do, and whom to work with-or against-in an evolving world that transforms with seasons, weather, and time of day. The game promises to feature emergent gameplay and rich social features, including deep Twitch integration with broadcaster-led events, achievements, and rewards.

This new MMORPG is currently under closed alpha and a video showing two hours of gameplay footage was recently leaked online. Unfortunately this video is not available on YouTube and we can’t really embed it here (it was shared on an adult-only website). 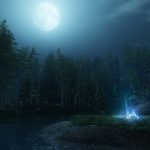 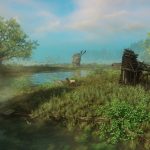 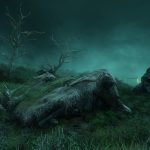 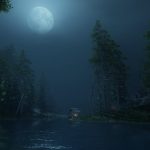 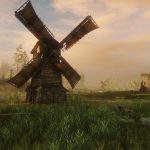 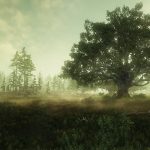