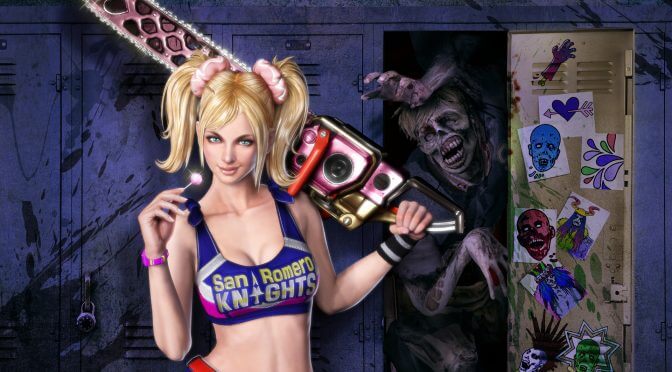 Lollipop Chainsaw and Shadows of the Damned are two games that released exclusively on old-gen consoles (PS3 and Xbox 360). And while some of you may not be interested in them, some others will soon be able to play them on the PC thanks to the best Playstation 3 emulator, RPCS3.

YouTube’s ‘reznoire’ has shared videos showing these games running on RPCS3. reznoire used an Intel Core i5-7600k with an EVGA GTX 1080 FTW2 and 16GB of DDR4-3200 and as we can see, both Lollipop Chainsaw and Shadows of the Damned run surprisingly well.

Lollipop Chainsaw is a comedy horror action hack and slash game, whereas Shadows of the Damned is a third-person action game that combines the “punk rock” edge of Goichi Suda with the “psychological action thriller” of Shinji Mikami.